This 20-year-old, Banita is a London (UK) born actor/model but has Indian roots. She currently resides in Wales (United Kingdom). She is pursuing her graduation King’s College, London. 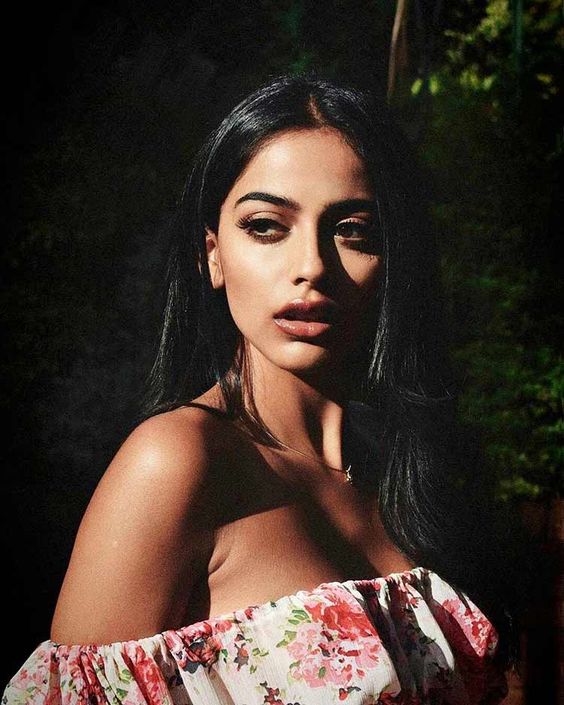 Banita Sandhu is a pretty brown girl with a tall and slender body. She is as tall as 5’6” and seems that she would make a perfect Bollywood actress in the future.

She was born into a Sikh-Punjabi family, who resides in the United Kingdom. Not much information is known about her family as of now.

Banita is currently single and not dating anyone. 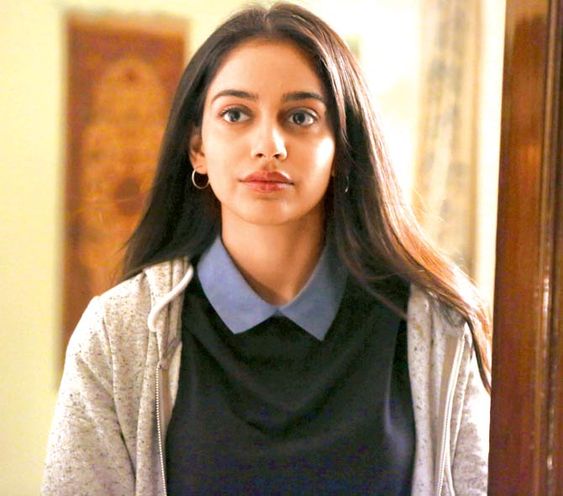 At the tender age of 11, she started acting in TV serials.

She basically got recognition with Vodafone U TB ad commercial, and Doublemint’s “Ek Ajnabee Haseena Se” song. this ad has given Banita Shandhu a proper recognition. Have a look – Little Bit She looks Like Kangana in the thumbnail.

The film writer, Juhi Chaturvedi, who wrote films, such as – Piku and Vicky Donor, spotted her when she was doing a Doublemint ad commercial with her. And she found Banita perfect for her upcoming film- October, starring Varun Dhawan

Piku, Madras Cafe and Vicky Donor acclaimed Shoojit Sircar shakes hands with popular young face Varun Dhawan for a love story called October where a fresh face Banita Sandhu will be paired with him. Watch The Trailer below.

Banita loves to eat pizza and cakes. She is a fan of Lana Del Rey. 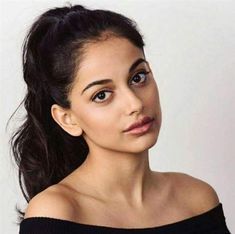 What do You Think about Banita Sandhu? Comment Below. We Wish Banita a good Luck for his upcoming Bollywood and Hollywood Projects.